What is a Seniors First Reverse Mortgage

Learn how does a Reverse Mortgage work and more 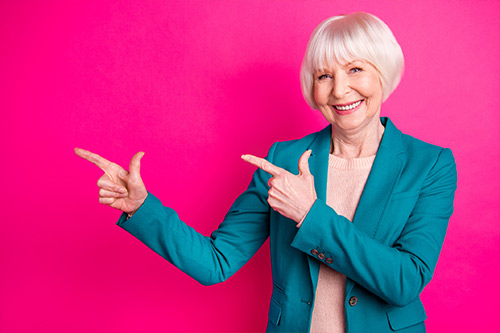 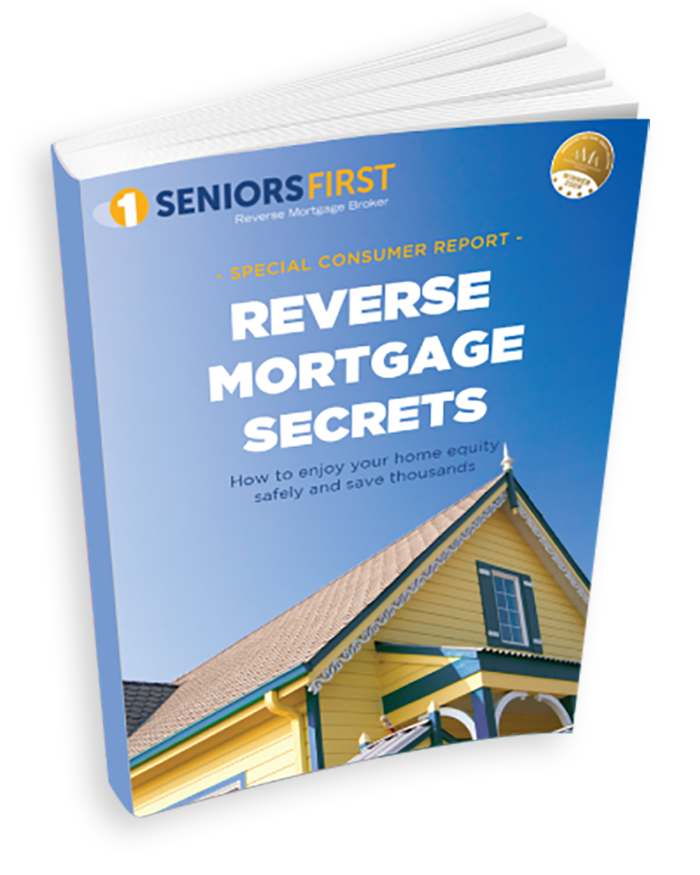 FREE guide from Seniors First. Downloaded by thousands of Australians since its introduction in 2008.

What is a Reverse Mortgage

Reverse Mortgages are loans for pensioners and retirees designed specifically for older borrowers who are typical ‘asset rich’ but ‘cash poor’.

Reverse Mortgages allow people from the age of 60 to convert the equity in their property into cash for any worthwhile purpose. No income is required to qualify.

Although interest is charged like any loan, the borrower is not required to make repayments (although they can usually make voluntary payments if they wish).

Here are the things you need to consider before you take out a home equity loan:

What are the benefits of a Reverse Mortgage

You can use the money for almost anything that will help you enjoy your golden years.

No Need to Move Out

Stay in your home for as long as you want

Any potential increase in property value will still be in your name.

You may choose to pay the loan from the future sale of your home.

You and your home are protected subject to T&Cs.

You can access the loan as a lump sum, cash reserve, or regular income.

What’s the difference between Reverse Mortgage and standard mortgage?

A Reverse Mortgage has the following qualities: 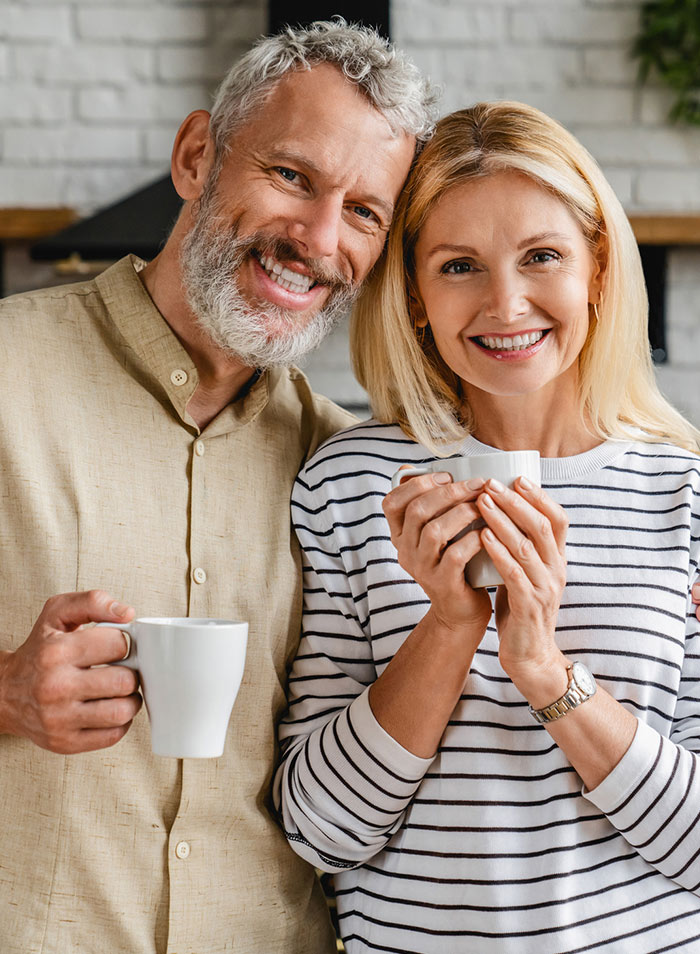 What our clients say...

Andrew Cate from Seniors First was amazing, he managed to arrange my reverse mortgage seamlessly. Working with him made the whole process completely painless and he explained every step along the way. I have no hesitation in recommending him to anyone thinking of this kind of mortgage Thank you so much Andrrw and Seniors First!

From the outset Andrew Cate was very helpful, considerate and very informative. He was available to answer questions at all times and we appreciated his professionalism and understanding of our needs during our application. Highly recommended. Thank you Andrew from Michael and Cherie Nikolaidis

Outstanding customer service received from Andrew Cate, Reverse Mortgage Specialist who expertly guided me through the loan process and kept me informed every step of the way. Sincere thanks to Andrew and Seniors First .. the loan has been life changing.

We recently completed a transaction through Seniors First and have been very impressed with the way it has been handled. we would have no hesitation in recommending them to anyone looking to secure their future requiements for finance. In particular we were looked after by Andrew Cate who gave us great help throughout the process.

How much can I borrow?

The amount of money you can borrow from a Reverse Mortgage loan depends on the property value and age.

Once the current market value of your property has been estimated by an independent valuer (appointed by the lender), a maximum percentage called the loan-to-value ratio (LVR) is applied to that value based on the applicant's age.

These ratios are very conservative by conventional standards, and this acts as an inbuilt protective mechanism for both the lender and the borrower.

For example, Bob is 71 and his wife Jane is 68, and both are receiving the full government pension. They've decided they want to buy a new car and take a holiday.

If possible, they also want an ongoing, additional income that won't reduce their pension.

How much will it cost?

This amount includes the main costs such as the lender application fee, government charges, legal advice fees, and any broker fees.

This is an estimate only; you could pay more depending on the circumstances. If you are low on cash, you can usually pay these Reverse Mortgage costs from the loan proceeds.

What is a credit line growth feature?

This is a very positive development that empowers the borrower with complete control over when they take the funds and how much.

You can have all the funds available all of the time, but you attract ZERO interest until you need to use it, and then only on the money you draw. This is great for emergencies and unexpected costs.

What happens to my home when I pass away?

The Reverse Mortgage loan is due for payment when you pass away. If your estate or heirs cannot pay the loan, the lender may put the property on sale.

Interestingly, all Reverse Mortgage lenders are now required by law to provide a guarantee that should the debt grow to such level over time that it exceeds the value of the security property realised at the sale. Neither the borrower nor beneficiaries of the estate can be pursued for this shortfall after the sale has been concluded (as long as the borrower is not in default of the loan contract).

Put simply, if the sale of the security property is not enough to cover the debt, the lender wears the loss.

In addition, the lender cannot force the borrower from the property if they think the debt may have grown to a level where a shortfall may occur.

What are the alternatives to Reverse Mortgage?

If you wish to access the equity in your home, the main alternative to Reverse Mortgage is still to sell and downsize your home. However, such a transaction will necessarily incur substantial transfer costs such as stamp duty and agent fees, and you may be required to move away from your neighbourhood into a cheaper suburb.

Will a Reverse Mortgage affect my Centrelink pension?

It is possible in many cases to structure your Reverse Mortgage or equity release plan so that it does not reduce the amount of pension income you currently receive. However, the outcome will depend on your individual circumstances and Seniors First is not permitted to advise you in this regard. ALL borrowers in receipt of government pension are directed to speak with a Financial Information Services officer at a Centrelink office before applying.

Will I be able to leave equity for my children?

Some lenders offer an option called ‘Protected Equity’, which guarantees that a requested proportion of equity is preserved for beneficiaries (it also means you can’t borrow as much). If you choose a loan without protected equity, then the amount of equity you will leave will be determined by the following factors:

Although the interest will accumulate and compound, based on the past trends, your property should also increase in value over time, offsetting the increasing loan balance.