One of the leading Reverse Mortgage companies in Australia

Seniors First was established in 2006 by founder Darren Moffatt with a vision of becoming one of the leading Reverse Mortgage companies for Australians over 60.

Since then the company has developed a reputation as an award-winning Reverse Mortgage broker for seniors in Australia, and a trusted name among public policy organisations, the aged care industry, senior’s groups, older borrowers and their families.

In 2007, Seniors First, was the first mortgage broker group to introduce a voluntary code of conduct for third-party sales of equity release products such as Reverse Mortgages. Seniors First has been a regular voice in the media standing up for the interests of senior borrowers, and in 2008 launched the ground-breaking blog ReverseMortgageWatch.com.au

By 2010, Seniors First had grown to be one of the few Reverse Mortgage companies responsible 5% per of loans introduced to banks and lenders in a calendar year. These achievements continue to be recognised with regular invitations to attend policy think tanks, conferences on ageing, and to speak in the media.

In 2014, Seniors First re-launched with a fresh brand identity and subsequently expanded its team to cover the eastern seaboard. And in 2022 the company transformed its digital presence with an exciting new website that delivers a better user experience, and more online resources  for Reverse Mortgage borrowers all across Australia. 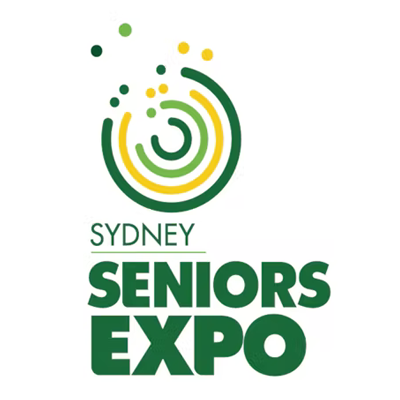 We launch our famous free guide ‘Reverse Mortgage Secrets’. It’s since been downloaded by 25,000 people! 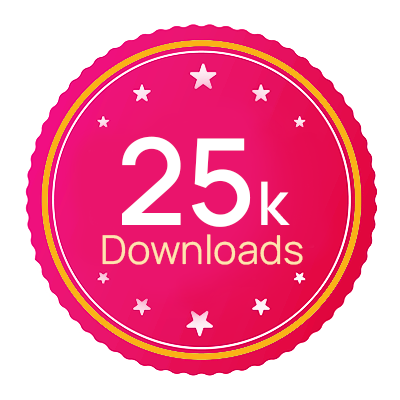 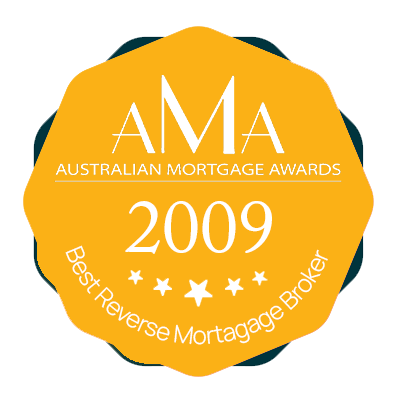 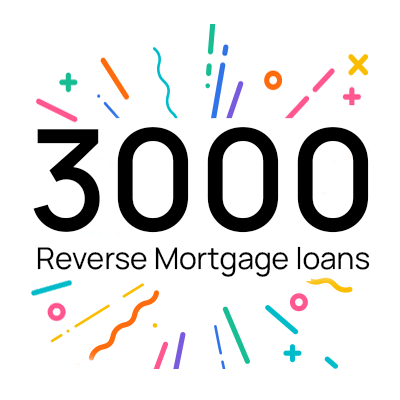 Our first responsibility is, and always will be, to our customers; Australian seniors deserve an informed, independently-owned voice they can trust when seeking financial solutions in, or approaching, retirement.

We will advance the interests of these men and women above all else, even if it sometimes means we caution them against proceeding with any transaction at all.

We believe that by serving them in this way, we in turn also serve the best interests of our other key stakeholders. Our customer focus creates a rewarding and meaningful workplace for staff; our responsible lending practices reflect well on our product providers and suppliers; and our reputation for value and integrity rewards our lender partners with continued growth.

We respect our customers and care about their welfare. Whenever Reverse Mortgage presents as the solution, we recommend borrowers obtain independent legal advice, and we use  only licensed, accredited lenders. In this way, we can ensure the highest level of consumer protection, and peace of mind for our customers and stakeholders.

We also seek to educate and inform the beneficiaries of our borrowers wherever possible. We strongly encourage customers to involve their family in any transaction that may affect their estate, and we offer these parties a transparent illustration of the proposed facility and its effect on equity.

Finally, we are easy to do business with. We are mobile, we listen and we work as a team. 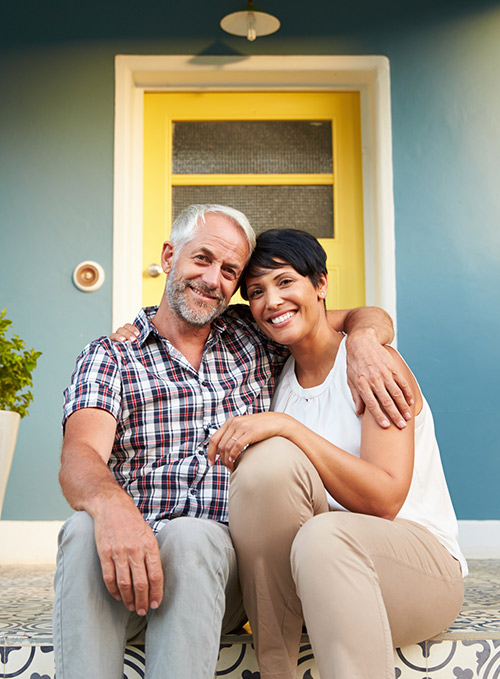 Answer a few short questions to find out if you qualify for a Reverse Mortgage.